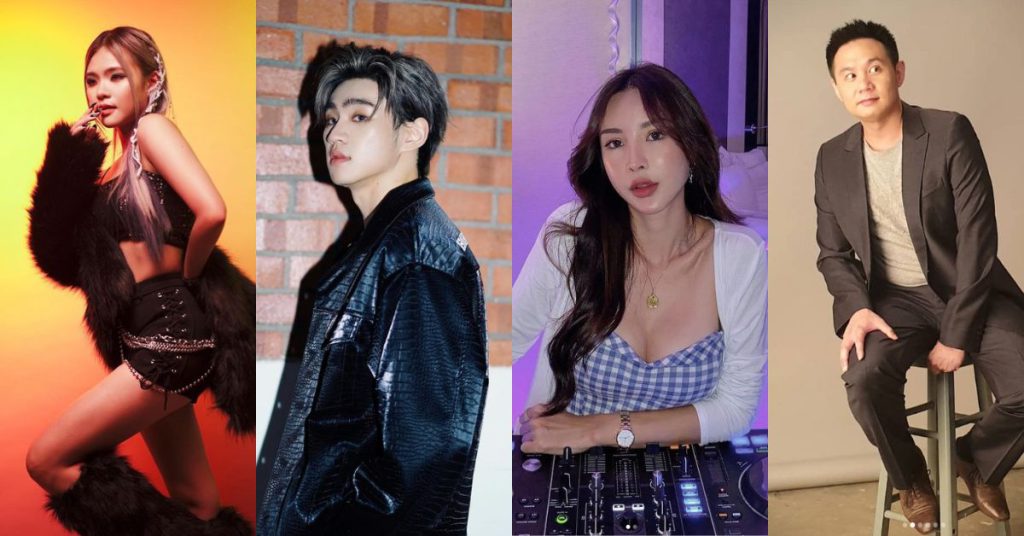 Sometimes, enjoying a bottle of Cognac is more than just consuming alcohol, it’s also about enjoying the experience that each serving of Cognac brings to the table.

With new generations of drinkers emerging at every passing moment, Cognac makers have to adapt and evolve to cater to them.

One of the world’s oldest Cognac makers with over 250 years of Cognac-making experience, is making strides to help fans discover new experiences by working with popular night scene celebrities.

Also known as Night Creators, they’re made up of notable figures from various walks of life in the entertainment industry including Jeii Pong, Gaston Pong, Elizabeth Kok, and Douglas Lim.

To give a brief summary, Jeii Pong is known for her music and comedy videos that have garnered millions of views on YouTube. She is also one of the two siblings from PongPong, a Malaysian entertainment company.

Next, we have Gaston Pong, the other half and creative director of PongPong productions. He has directed several music videos and short commercials, making him an ideal Night Creator candidate.

Primarily in the DJ industry, Elizabeth Kok made her debut almost five years ago in 2017. She quickly grew in popularity and has performed at several notable nightclubs such as Fuze Club KL, Dragon Fly KL, and more.

Last but not least, Douglas Lim, a Malaysian comedian and the last member of the Night Creators, aims to show everyone a good time.

These prestigious creators will be at the forefront of Hennessy Intergalactic Nights, where not only will they be putting on a show, but Hennessy themselves might reveal something unique and exclusive at the event as well.

In addition to that, there will be more exclusive and exciting lineups revealed during the event itself.

So, how can you become part of the Hennessy Intergalactic Nights? For starters, you can join a lucky draw that’s ending on August 15, 2022 with these steps simple steps outlined in our Facebook post.

Several lucky fans will be randomly picked to get tickets to attend Hennessy Intergalactic Nights, which will take place at various locations from now until August 15 2022.

Do take note that programmes might be different for each location. Have a look at Hennessy Malaysia’s Facebook page for the most updated list of participating outlets.

For anyone who’s keen to embark on a journey of discovery with Hennessy, you can take part in the lucky draw mentioned above. Alternatively, you can redeem them by registering at their official website, so that you can be part of the experience as well.

Check out this small teaser of what Hennessy has in store for us during the event here.