M'sians Are Training Religiously In Dragon Boating—They Even Compete Internationally 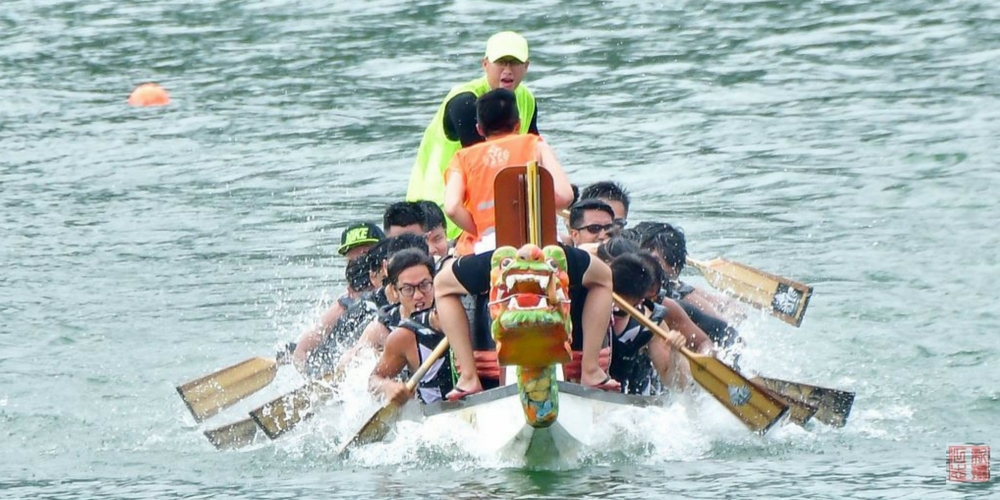 Dragon boating is a well-known sport in countries like Hong Kong, Taiwan and especially Singapore. Unsurprisingly, this sport has now reached Malaysian shores and there are plenty of dragon boat enthusiasts in our country who are actively practicing for competitions, and they are predominantly based in Penang, Malacca and also, Klang Valley.

Being a dragon boater is a lot of hard work and it requires plenty of technique, strength and endurance.

I would know, as after all I am a dragon boater myself.

I joined this water sport because I was interested and curious about it. It all started when I first attended local dragon boat association, Argo Naga’s open day and was instantly sold on the sport.

My team, Argo Naga, which is barely a year old, consists of 115 people and we are considered as one of the largest dragon boat teams in Malaysia. Interestingly, my team consists of a mix of millennials and the oldest dragon boater is 49 years old, whereas the youngest competitor is only 20 years old!

Interestingly, this sport is not just for guys either as there are a number of female competitors as well. In fact, there is a group of boaters competing in the female category of boating competitions. Our oldest female paddler is 49 years old.

My team’s personal aim is to compete internationally in 2017, but there are teams in Penang which have already competed outside of Malaysia.

For Argo Naga’s latest competition in early December, we spent 8 weeks of basic training and an additional 20 weeks on advanced training. We trained at private swimming pools and PJ Palm as well as the Putrajaya Lake in order to work on our paddling techniques and strength.

When the day of the competition for the international open arrived, over 115 people boarded a bus down to the cultural island of Penang. It was like a fleet of army personnels readying ourselves for a battlefield. We even had a test run at the Teluk Bahang lake prior to the actual competition. 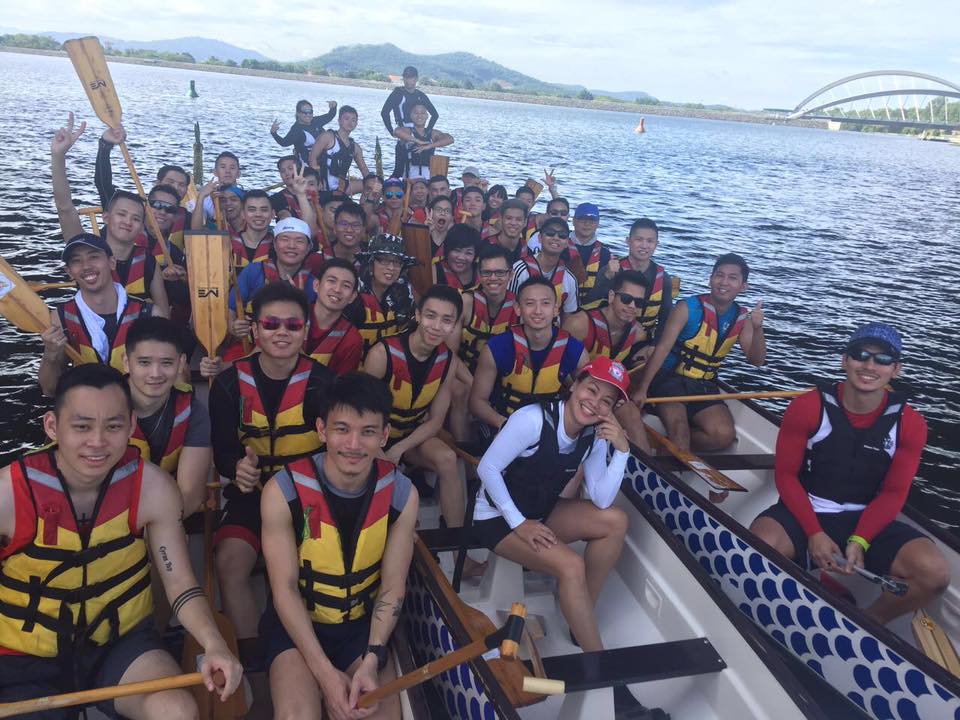 The 2-day event we sent 3 to 6 boats of our competitors out to compete. Frankly, we went in with open minds and did not expect much. We just wanted to try our best and experience what it felt like to compete.

We wound up placing 5th in the 250m competition but to us, it’s not about winning, it’s about the effort and the team spirit.

Dragon boating requires team work and through this sport, I have gained plenty of friends from across the country. Collectively, we always have to have the mentality to push forward despite mental struggles or fatigue, as we would not be able to function alone.

We may sometimes have disagreement among our team members but at the end of the day, there is only one goal in mind and that is to compete to our best ability, regardless of whether or not we would wind up as champions. 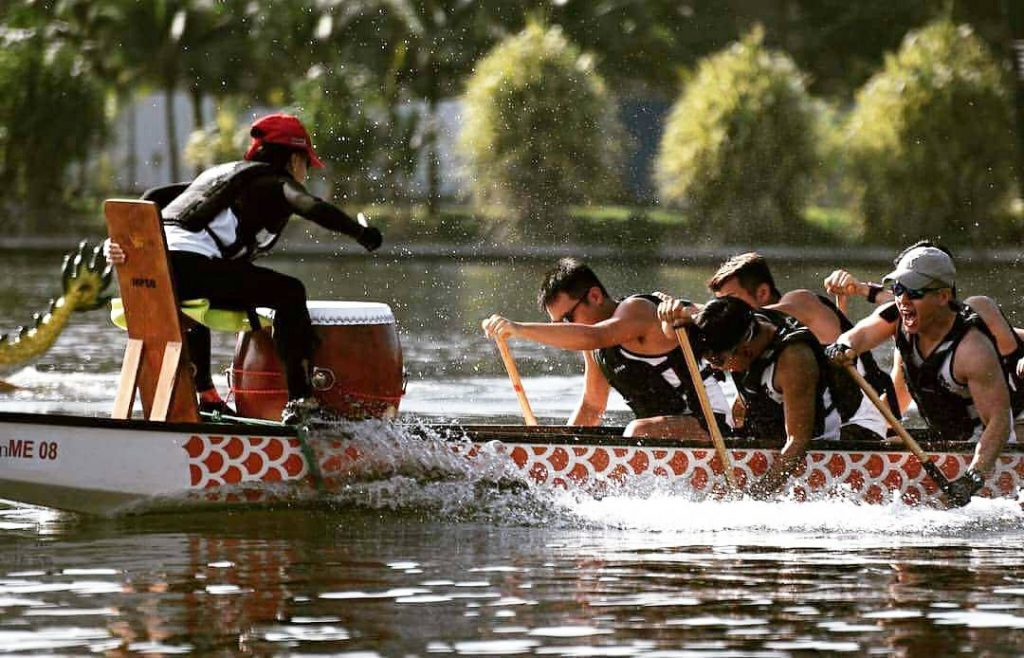 It is not a cheap sport either. You will require water sports attire, water resistant footwear, a life jacket, a personal handcrafted wooden paddle, and plenty of sunblock. This is all addition to the monthly fee to the organisation itself. All in, it could cost more than RM400 to start off with.

Still, I would choose this sport any day.

One thing this sport has taught me is that it requires full commitment. Every time I paddle or train, it gives me an adrenaline rush that is unlike any other. That is exactly why I believe that it would eventually be more common to hear of dragon boating in Klang Valley itself. I believe it won’t be long before this sport gain more attraction and more will begin signing up not just as a member, but to compete as well.

Most importantly, this sport has given me lifelong friends that I would gladly call family.

IOI City Mall’s new sports centre swings open its doors, here’s what it looks like inside