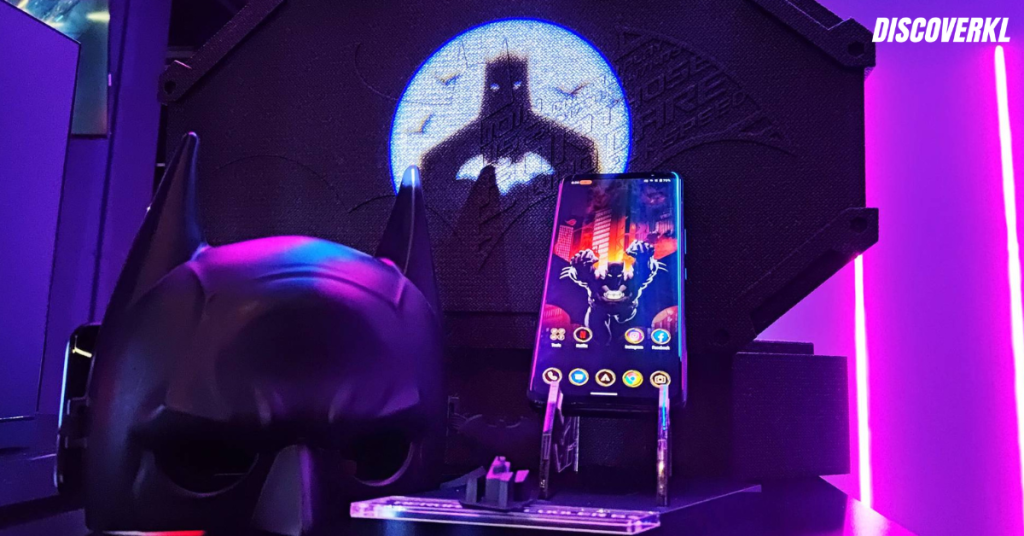 Four months after the launch of the ROG Phone 6, ASUS has unveiled the ROG Phone 6D series variants, which are equipped with Dimensity 9000+ chipset instead of the Qualcomm Snapdragon 8+ Gen 1 chipset.

If you’re a huge Batman fan, you’ll be pleased to know that there’s also the ASUS ROG Phone 6 Batman Edition, which comes bundled with a bunch of Batman-themed accessories such as a phone case, SIM ejector pin, and a mini Batman searchlight for RM4,799.

Of the three variants available, the ROG Phone 6 Ultimate is the only smartphone in the series to come bundled with the AeroActive Cooler worth RM349.

For those who are unfamiliar with this accessory, it provides active cooling to the back of the smartphone, which can result in better performance. There are four tactile buttons at the back for you to map various in-game functions to get a slight edge against your opponents.

Another thing that’s interesting is the AeroActive Portal, which is a small air intake where the cooler can blow cool air directly into the phone’s cooling fins of the vapour chamber.

Having said all that, here are the specs for the ASUS ROG Phone 6D and 6D Ultimate:

Based on the tables above, the ROG Phone 6D Ultimate comes with largely the same tech specs minus a few minor improvements like the RAM and internal storage capacity, and the addition of a small 2-inch screen at the back.

If I’m being very honest, 12GB is considered overkill for most mobile gaming and general tasks these days. Just because you’re spending an additional RM1,500 for the Ultimate variant doesn’t necessarily mean you’re getting significantly better performance.

Sure, there are some edge cases where you may need higher RAM capacity, such as 3D rendering, but for the most general users and “hardcore” mobile gamers, even 6GB to 8GB is more than enough.

The ROG Phone 6D and the Ultimate edition will be available for purchase from November 9, 2022 onwards while the Batman Edition will only be available somewhere around the tail-end of November.

In conjunction with the launch, ASUS is also running the ROG Phone 6D Level Up Your Gameplay Campaign, where they will be offering an RM300 rebate when you trade in your old phone at any ROG Authorised dealers in Malaysia for an ROG Phone 6D series smartphone