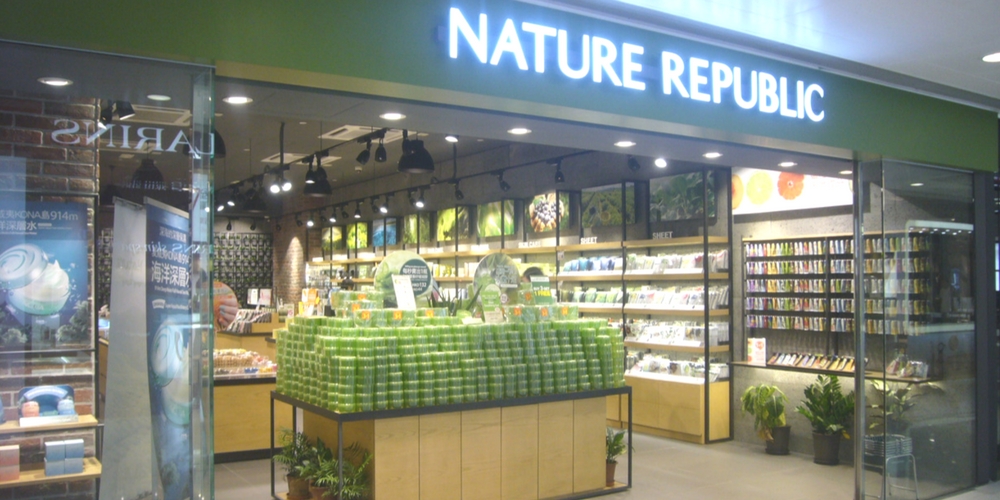 Nature Republic recently uploaded a photo onto their Malaysian Facebook page with the word “Closed” on it. In the comment section of that same post, the Korean skincare brand announced that they will be closing down, though there is no official announcement. However, through a phone call with Nature Republic’s rep, they’ve confirmed that the brand has pulled out from its Malaysian distributors.

What this spells is that 11 of their stores nationwide will eventually close down as well. Based on the post, the outlets will not close down immediately as it’s a matter of first clearing existing stocks.

The brand is best known for their products with its natural ingredients, including its bestselling aloe vera gel. Hence, it came as no surprise that netizens were equally as disappointed. “Why? Where I can buy aloe vera gels after this?” one Facebook user asked.

As of now it’s unclear if the products will still be available for purchase online. One thing’s for sure, if you’re a fan of this brand, it’s best to stock up while you can.

FAMS Cosmetic is a Malaysian cosmetics brand with lipsticks that are 100% plant-based, natural, vegetarian-friendly and suitable for mummies.

If You Can’t Get Enough Of Kueh Onde Onde This Raya, Scrub It On Your Lips Instead

These 10 Vendors Are Why We Can’t Wait For This Weekend’s Merdeka Bazaar!

Sunny Side Up Market will be organising their Merdeka edition at Slate At The Row in August 2018.