UPDATED: TeaLive's Next Appeal To Federal Court Has Been Filed 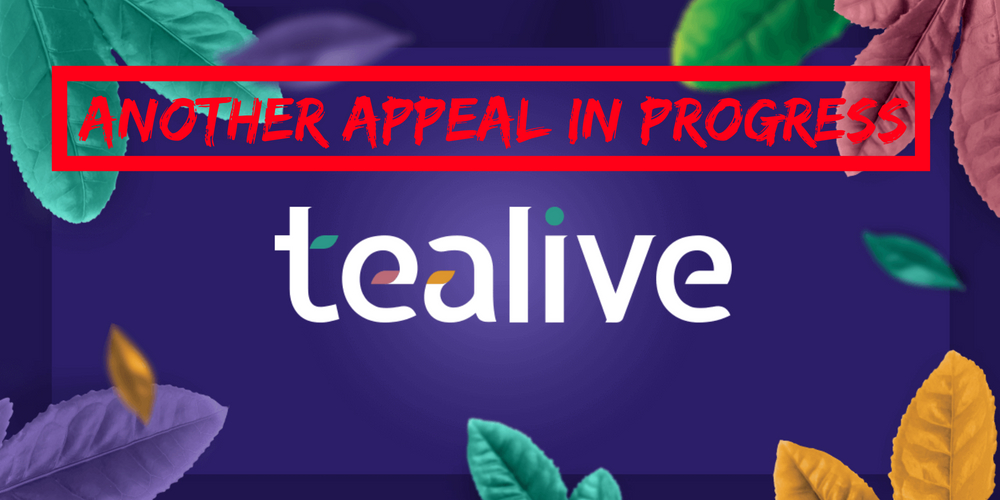 UPDATE: This article has been updated on July 6, 10.15am, with Tealive’s response.

According to a spokesperson, “Loob Holding has instructed its lawyers to file for leave to appeal to the Federal Court against the Court of Appeal’s decision given on 27th June 2018 and it has been informed that the application had been filed yesterday.

Its lawyers have been further instructed to make the necessary application to the Federal Court to maintain status quo and the said application was filed earlier on Thursday morning.”

Meanwhile, according to Free Malaysia Today, as Tealive’s fate is uncertain, Chatime has offered to re-employ Tealive’s staff from the remaining 161 outlets. Stay tuned to DiscoverKL as we will update while the case unfolds.

According to The CanLaw Report, The Court of Appeal has dismissed Tealive’s stay of execution and the bubble tea brand must now close up shop immediately.

Loob Holding which manages the home-grown Tealive brand had initially filed for an application to stay and that’s precisely why Malaysians could still enjoy the Tealive beverages in the past 2 weeks.

Now that The Court Of Appeal has had its say, Tealive will be no more.

According to The Sun Daily, Tealive operates 161 outlets nationwide and the demise of Tealive in Malaysia will affect 800 staffs.

Tealive has been synonymous with the Malaysian lifestyle since its inception less than 2 years ago. The impact will definitely not be a minimal one because even with other bubble tea brands out there, it’s clear that locals favour the flavours and the appeal of the Tealive brand.

Now that Tealive will no longer be around, it’s time for a new wave of bubble tea brands to step up their game.