[GIVEAWAY] Score 2 Passes To Catch A Movie Under The Stars On March 11! 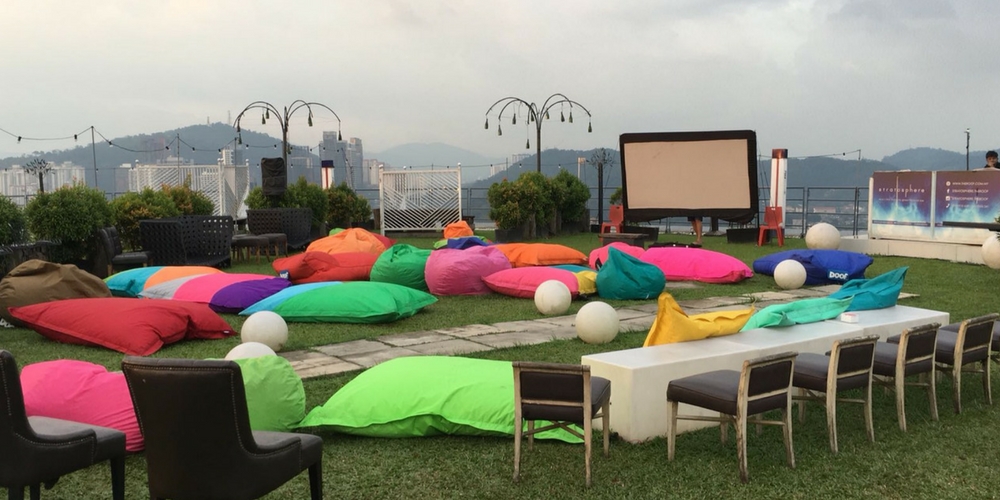 Spoil that special woman in your life, whether it’s an aunt, your mom or your wife with Helipad’s exclusive movie showings of kickass females on the big screen. 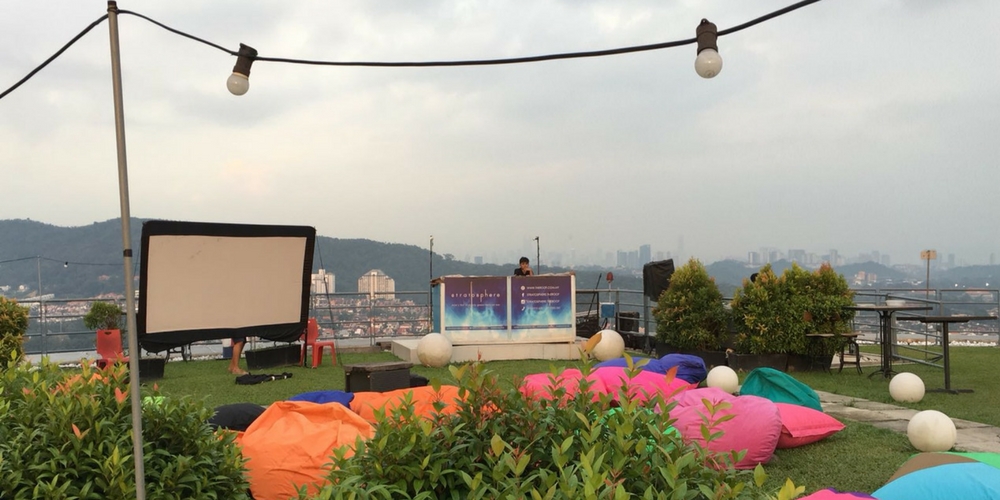 This Sunday, the rooftop cinema will be showing classics Mulan and Miss Congeniality and you’ll be able to enjoy it while kicking back on their plush #Doofindustries beanbags.

Mulan is the classic example of a woman not to be messed with. The animated film features the title character taking her father’s place in the army and going on to become one of China’s greatest heroines in the process.

The movie will be screened at 8pm and seats are priced at RM49 per pax.

Following that, Miss Congeniality, one of the greatest classics in American film history, will be playing at 9.50pm and seats are priced at RM49 per pax as well.

The movie follows the story of an FBI agent who goes undercover in the Miss United States beauty pageant to prevent a group from bombing the event.

Helipad Cinema is no stranger to movie lovers in KL, what with its numerous rooftop screenings ever since its first showing back in 2016. Boasting a 360 degree panoramic view of the PJ skyline, comfy beanbags and some epic movies, the Helipad Cinema experience is one for the books.

DiscoverKL has partnered with our good friends at #helipadcinema for ONE lucky reader to win a pair of passes to watch any of the 2 films screened at Helipad Cinema this Sunday, March 11.

All you’ll have to do is:

3. The winner will be announced via Facebook on March 10, 4pm!