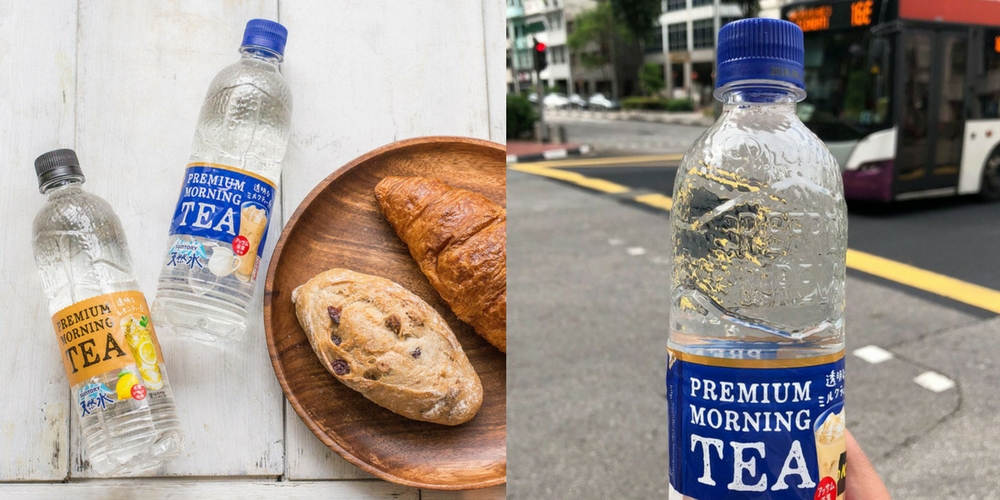 Once upon a time, colours used to be the hit. Everything had to be bright and coloured and nothing that resembled a funeral march. When it comes to tea, there were green tea, bubble teas, and all of the teas that are of almost every colour on the spectrum.

But then, minimalism somehow rose over the horizon, laughing manically at her victims as she took over the colour spectrum and gradually started to diminish it bit by bit, colour by colour, and product by product.

My question about this whole thing is: what is the point? I just simply do not understand. Is it for aesthetics? Is it healthier? What is it?

I mean, I understand the fact that vodka looks like water. That is so people can easily sneak it in and out whenever and wherever they want without raising suspicions. After all, everyone needs an alcoholic pick-me-up every once in awhile and sometimes, the situation doesn’t allow it.

But tea? It is pretty much a universally accepted pick-me-up beverage across the world. You can pay far less than the Suntory transparent milk tea for a normal milk tea – or even make your own – and I’m pretty sure they taste the same.

Then again, given that I am more of a coffee person than a tea drinker, I honestly would not know. So why don’t one of you tea people go and pick one up to try it out? Then you can tell us what you think! You can purchase a bottle of the Suntory colourless milk tea (RM8.80 per bottle) at a MiX store.

CU’s new plant-based Korean fried chicken is so convincing, I almost fooled all my colleagues