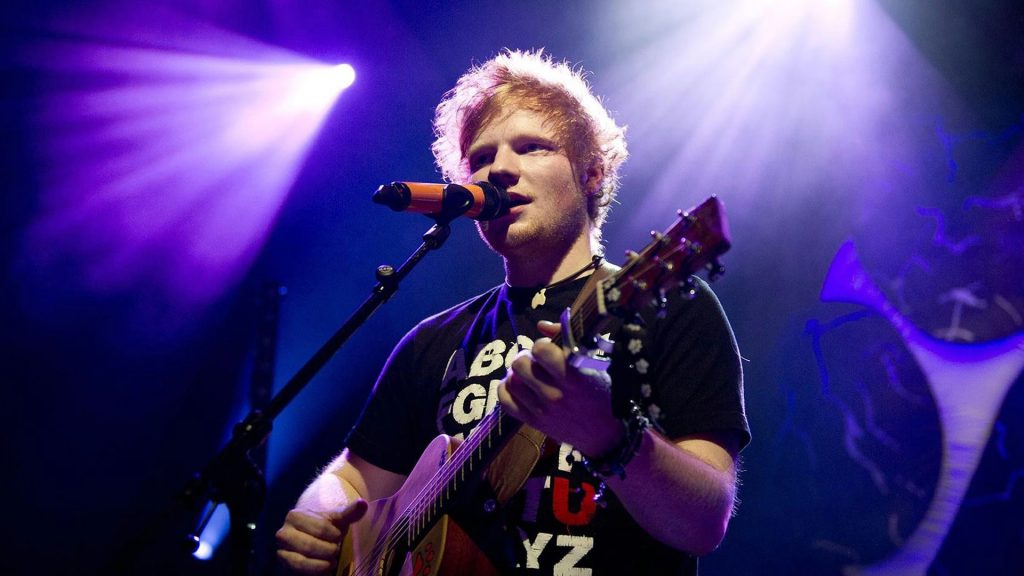 Yup, you guys heard it right! Ed Sheeran is coming back to Kuala Lumpur, Malaysia at the end of this year! The “Shape Of You” singer was last in Malaysia for a concert in 2015 and he will be back real soon.

In an interview with ERA FM radio representer, Jaa Suzuran, Ed learns how to speak Bahasa Malaysia. But right before the video ended, he mentioned: “Thank you so much to everyone in Malaysia. I will see you soon I think. I’m coming back to Kuala Lumpur end of this year.”

Ed Sheeran’s latest album “÷ (Divide)” will be released on March 3rd and he would no doubt begin touring to promote the album. And we heard it from the man himself that he will be gracing our shores soon too!

Are you guys excited to rock out to the ginger-haired pop singer? Well, you probably wouldn’t have to wait too long. In the meantime, be sure to get his album as soon as it is released on March 3rd.