70s Rock Band, Journey Will Be Playing A Concert At Stadium Melawati This February 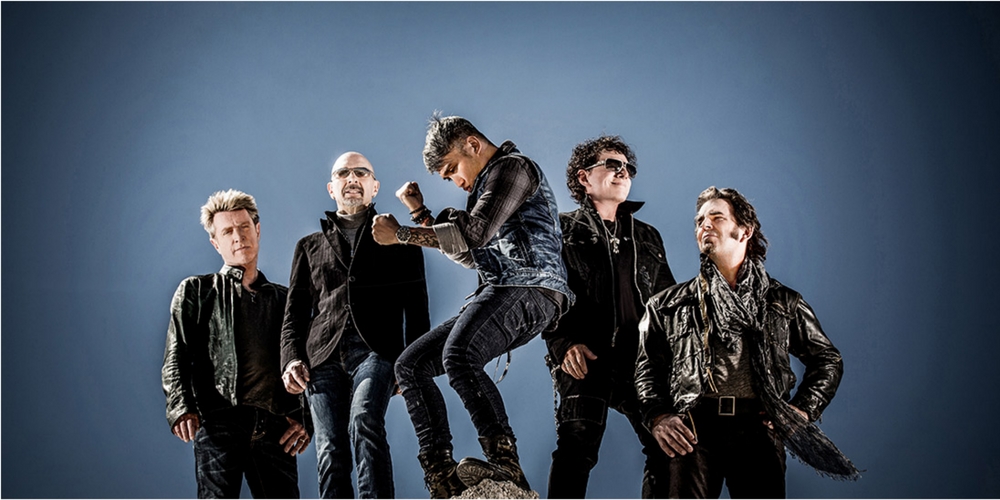 Rock music is no doubt less popular as compared to pop or EDM music in Malaysia. But for those of you can still recall the good ol’ days of rock music, you’d be glad to learn that one of the most popular American rock bands is coming to Malaysia.

For 44 years, Journey has produced some of the best well-known songs in modern music and has sold more than 80 million albums, with 19 Top 40 singles and 25 Gold and Platinum albums.

Journey will be playing a concert on 11th of February 2017, and tickets are priced at RM140, RM290, RM430, RM480, and RM530 respectively. It’s Journey’s first time in Malaysia and those with an old soul can catch the band live at Stadium Melawati from 8:30pm onwards on the night of their concert.