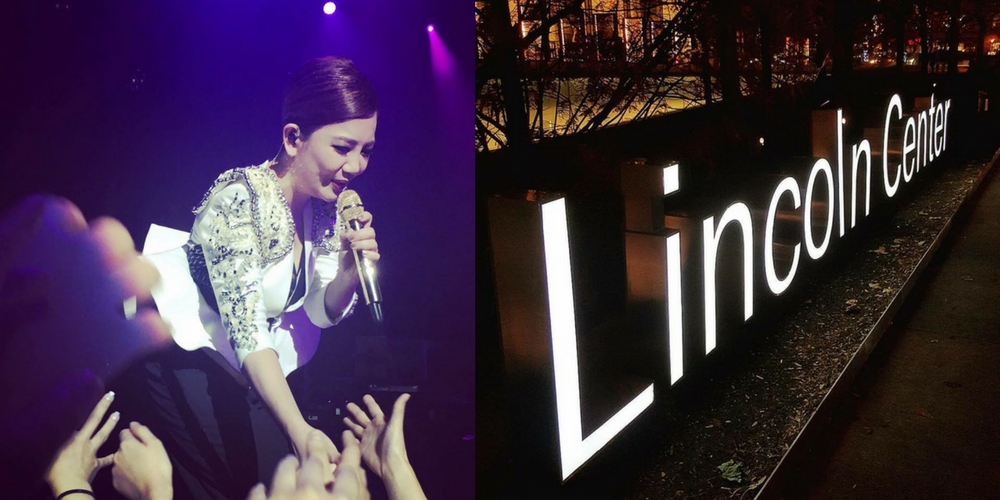 Fish Leong is a Malaysian singer known for her Mandarin pop tunes and love-themed ballads. She is known all around Taiwan, China, Hong Kong, Malaysia, Singapore and Japan.

She may be singing in Mandarin but Fish has made a name for herself even among her English-speaking fans. In fact, she is the first Malaysian Chinese singer to ever perform at the Lincoln Center in New York City, and it became a sold-out show.

Fish has certainly made Malaysia proud by being the very first Malaysian Chinese to perform at the prestigious Lincoln Center and according to The Star, she mentioned, “This is a dream come true! I feel so proud (of this achievement) and it is so meaningful for my music career.”