KL Motorists Can Pay Off Traffic Summonses For As Low As RM10, From Now Till Feb 2017 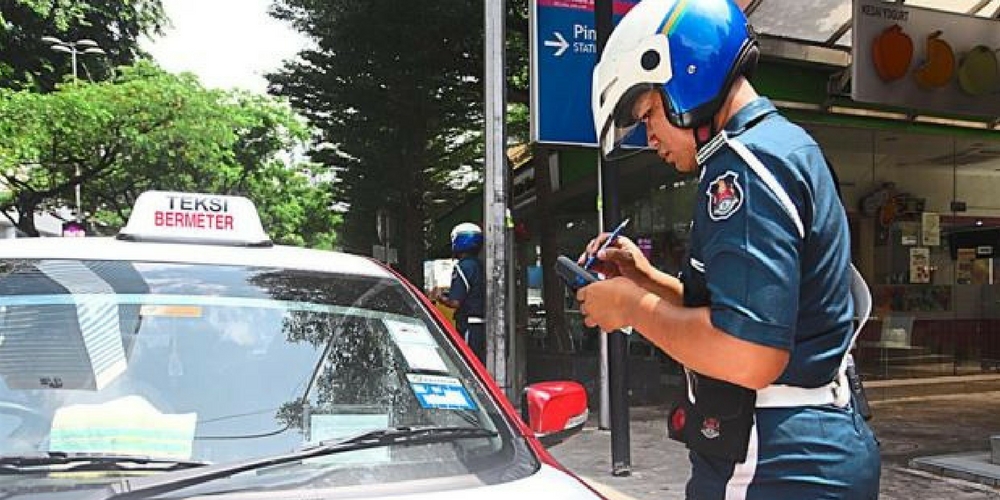 KL motorists rejoice, because Christmas came early this year. The Kuala Lumpur mayor announced earlier this week that the huge discounts were given as a way to encourage motorists to pay off their summonses.

This is good news for KL-ites, especially considering how there has been 5.4 million unpaid summonses since 2007.

The KL mayor spoke at an event in the City Hall HQ, mentioning, “Taking into consideration the current economy, we want to help city folks settle their traffic tickets. By right, we can take legal action against those who have more than five summonses outstanding, but we are giving them a chance to settle their dues.”